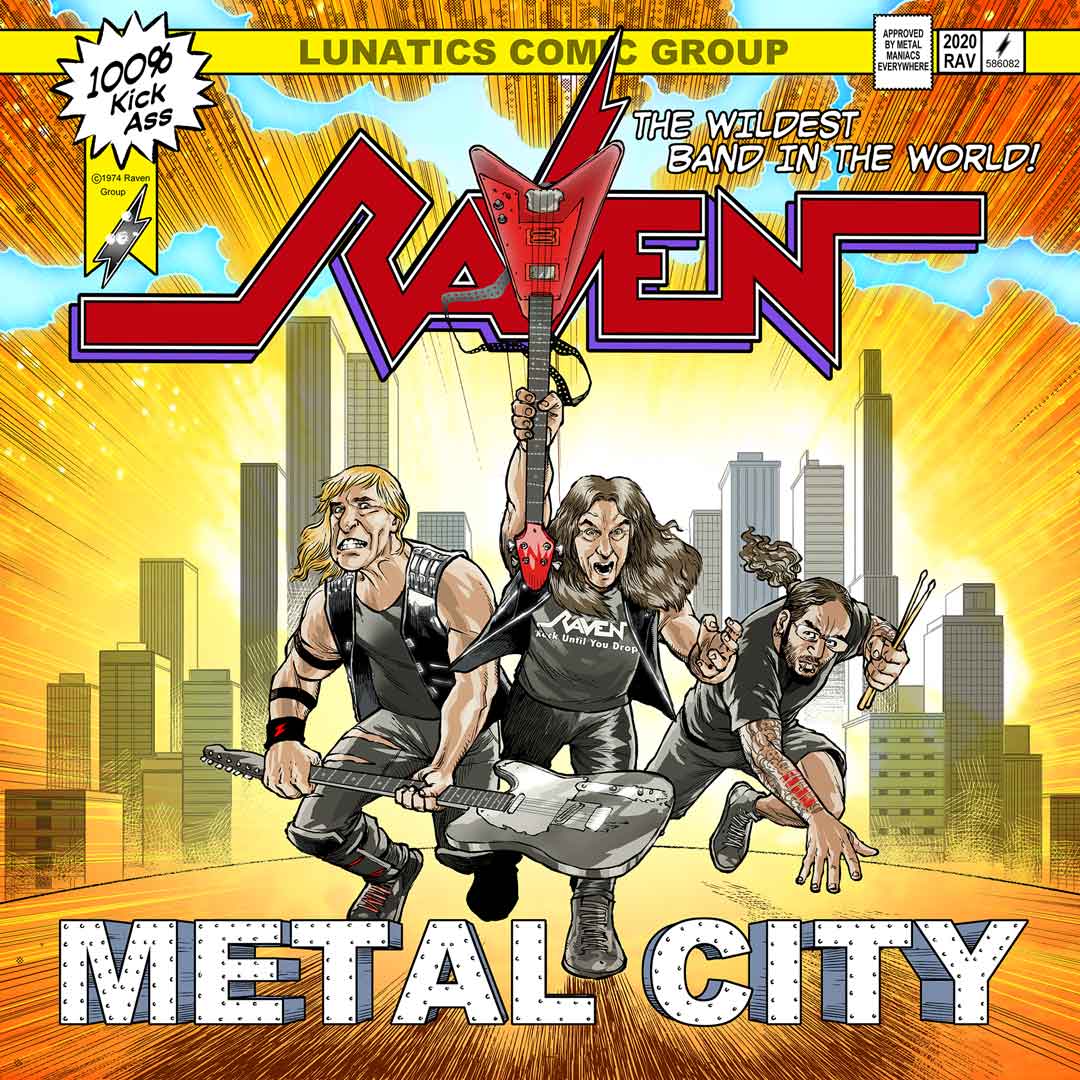 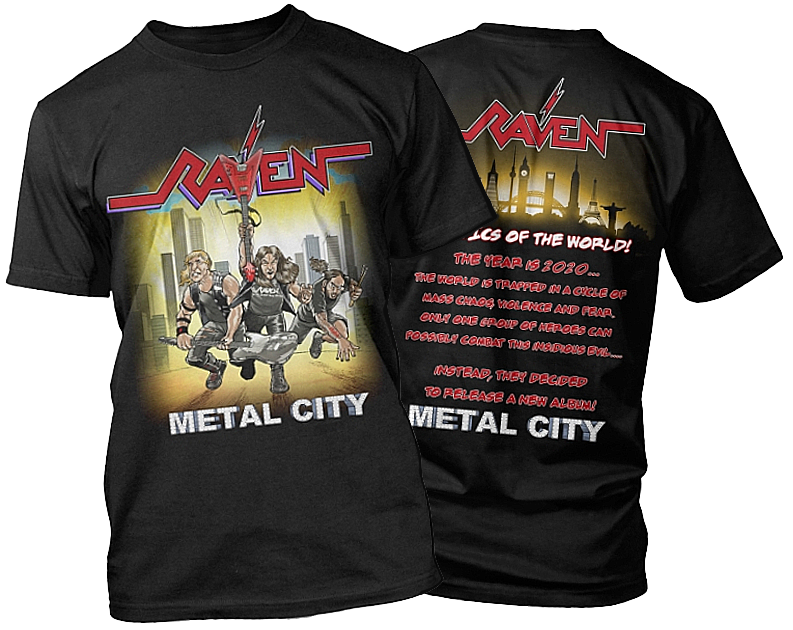 Raven Lunatics!
It’s here! The official Tshirt from the lads. Wear it loud ‘n proud and show everyone your support for Raven’s new masterpiece: METAL CITY! 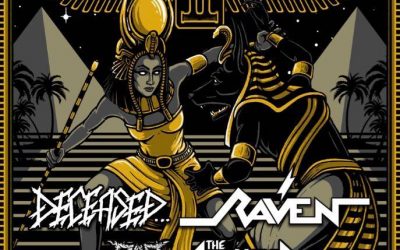 Lunatics Assemble! Raven is back coheadlining with Deceased and a host of other killer bands! Get yer necks ready for some serious thrashing on Saturday June 25 at Mr. Smalls Theater in Milvale, Pennsylvania! We'll be sharing the stage with Bat, The Accused AD, Lady...

END_OF_DOCUMENT_TOKEN_TO_BE_REPLACED 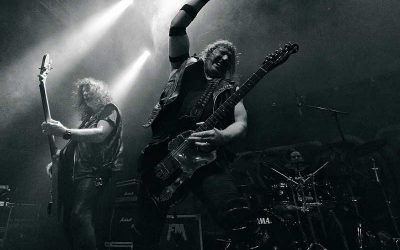 Metal veterans RAVEN have just announced dates for a 2021 USA tour starting October 20th and running through to Thanksgiving. Vocalist /bassist John Gallagher states “ We can’t wait to get back on the road.. we just played our first show in 18 months at the Alcatraz...

END_OF_DOCUMENT_TOKEN_TO_BE_REPLACED 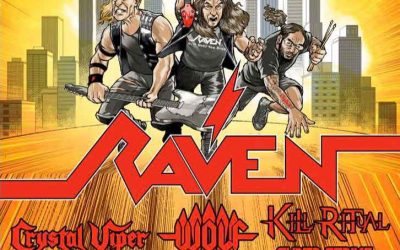 Metal maniacs RAVEN are to release their fourteenth studio album ‘Metal City’ September 28th on SPV and will be on your in Europe during February 2021, supported by WOLF, CRYSTAL VIPER, KILL RITUAL and CYBER STRIKE. Formed in Newcastle, England, by brothers John...

END_OF_DOCUMENT_TOKEN_TO_BE_REPLACED 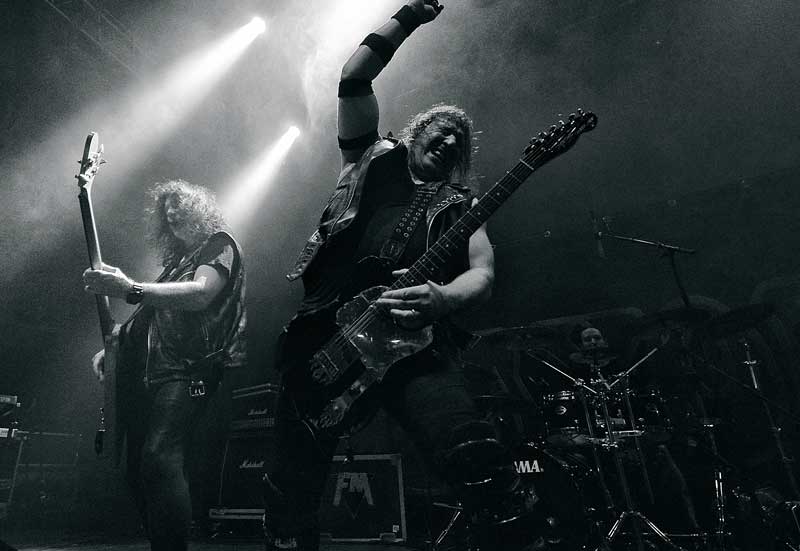 RAVEN are that rare thing in music,  true originals – cut these guys with a razor and they will BLEED true heavy metal – a more intense live band does not exist on this planet!

Hailing from Newcastle Upon Tyne in North East England back in 1974 (yes – 46 YEARS ago!!!) the brothers Gallagher cut their teeth playing the pubs & clubs until solidifying their line up in 1980 with drummer Rob Hunter.

The trio went on to release three of the most influential metal albums of the NWOBHM (New Wave of British Heavy Metal) inspiring every band of that era and beyond.  Basically,  without Raven you just would not have thrash/speed metal…. after all, the band did give Metallica & Anthrax their first tours!

Following a tumultuous move to the USA, deals with Atlantic Records, indentured servitude and commercialism,  Rob left the band in 1987 to be replaced by drummer extraordinaire Joe Hasselvander, who had made his name in cult doom band Pentagram, Savoy Brown and his own solo projects, adding a new dimension to the band.

In 2001,  guitarist Mark Gallagher was involved in a near fatal accident – but fought his way back from the brink and the band proved they were stronger than ever!  This renewed spirit and attitude was reflected in the title of their 2010 album “WALK THROUGH FIRE” and in the career overview DVD “ROCK UNTIL YOU DROP”.

2014 found the band opening for Metallica (the band that Raven took on their first tour back in 1983) in Sao Paulo in front of 70,000 fans, and completing their finest album to date – ExtermiNation” which was released to universal acclaim from fans & critics alike in 2015!

After a serious heart attack in May 2017 Joe Hasselvander has had to unfortunately relinquish the drum stool….taking over drum duties is the phenomenal  Mike Heller (Fear Factory, Malignancy) who has immediately injected high energy into the band!

Following an insane blur of world touring over the last 3 years, the guys are set to release the next RAVEN opus, “Metal City” in September 2020 taking their game to the next level…a scorcher of immense proportions!

In a cynical musical landscape these days, where bands are not “gangs “but faceless corporations, RAVEN are a band that are REAL not FAKE – and proud of it! 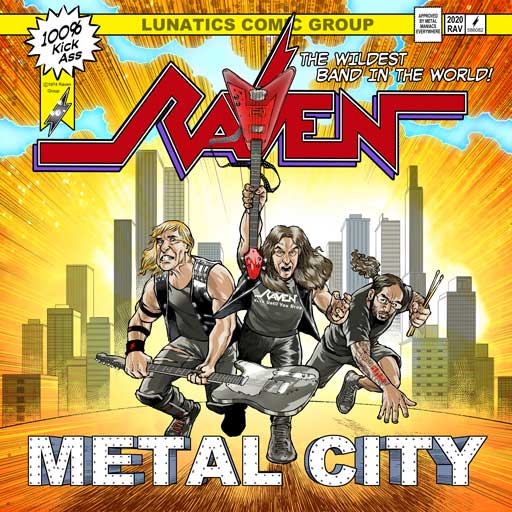 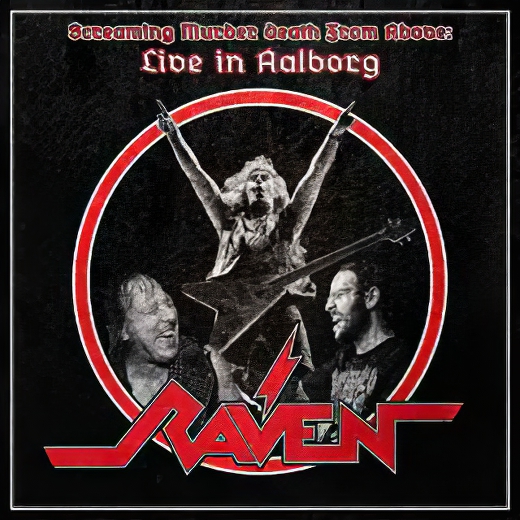 Screaming Murder Death From Above 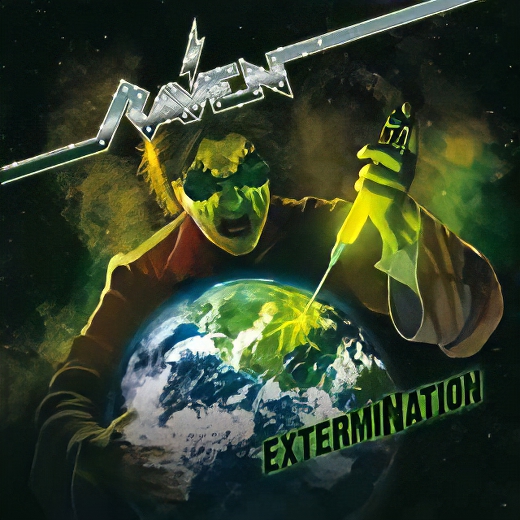 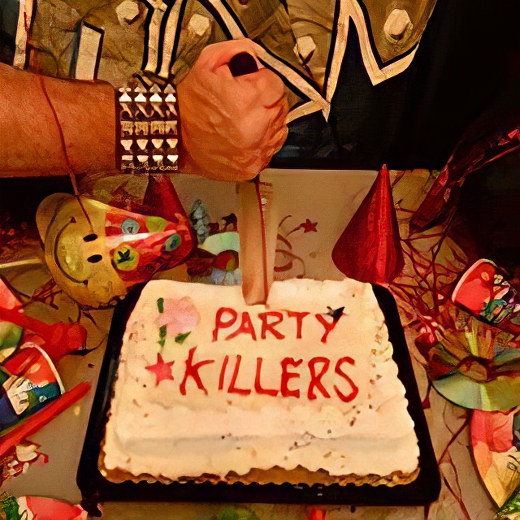 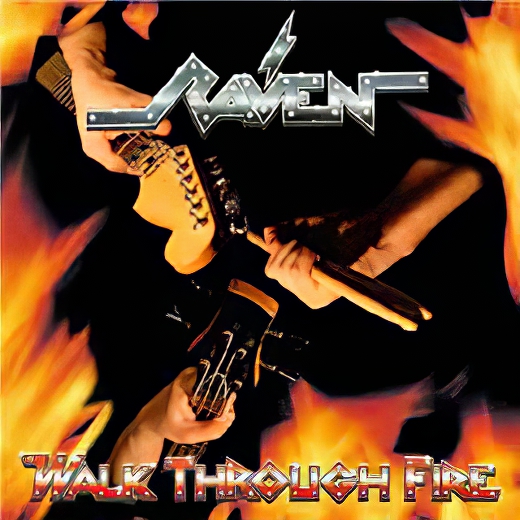 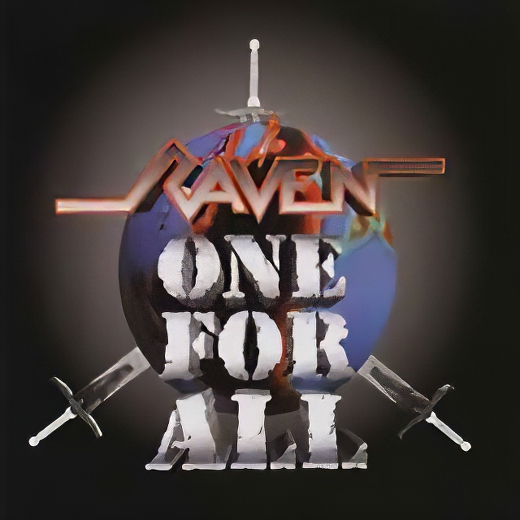 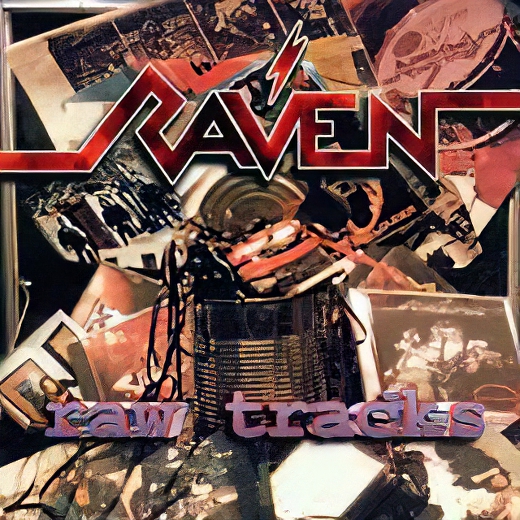 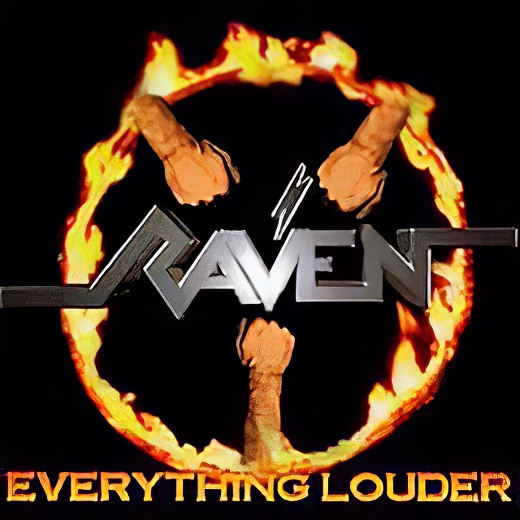 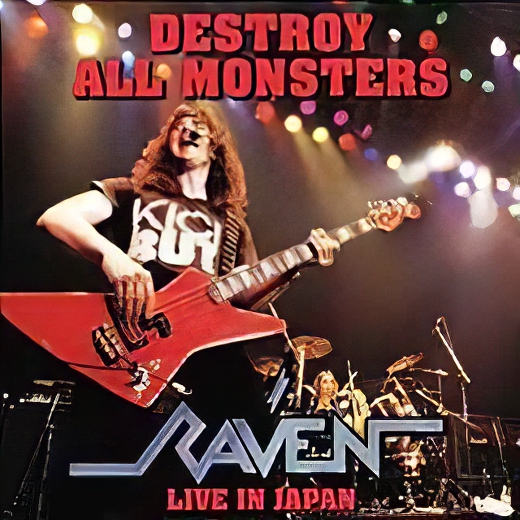 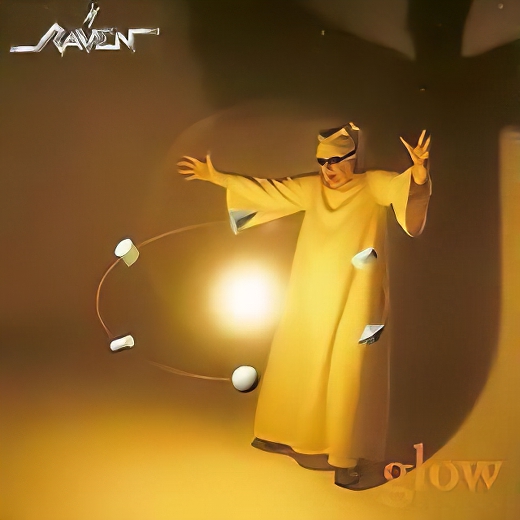 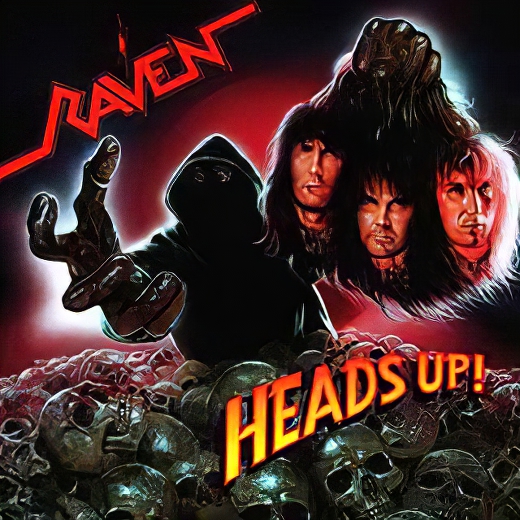 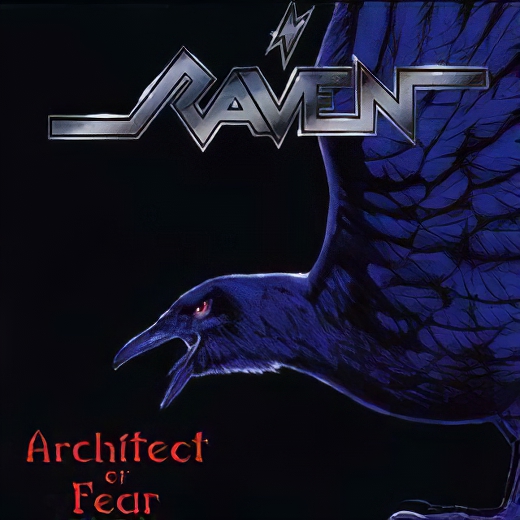 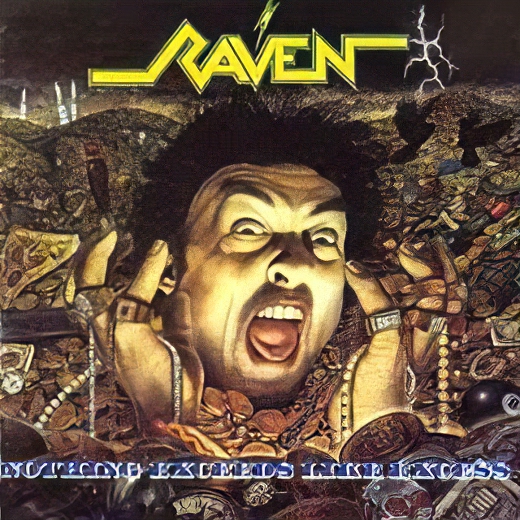 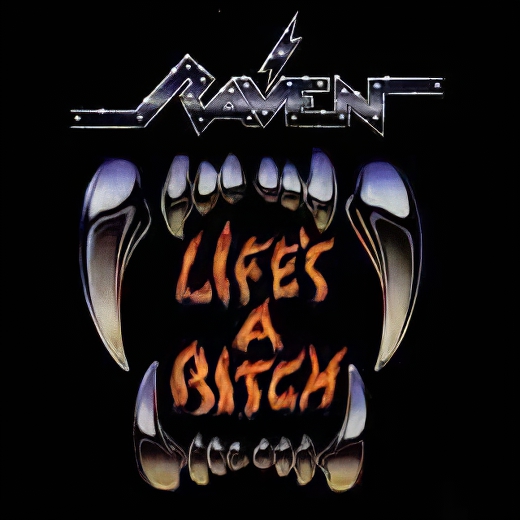 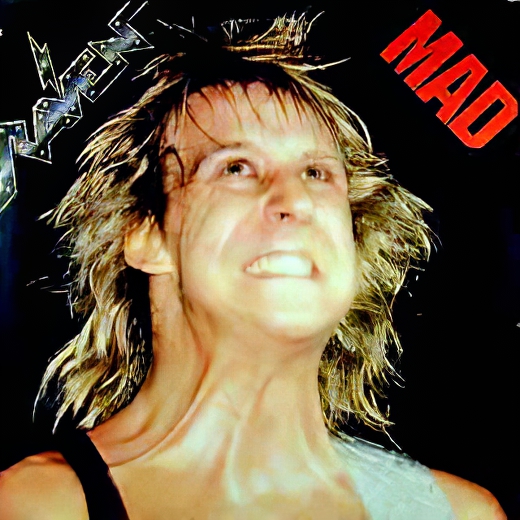 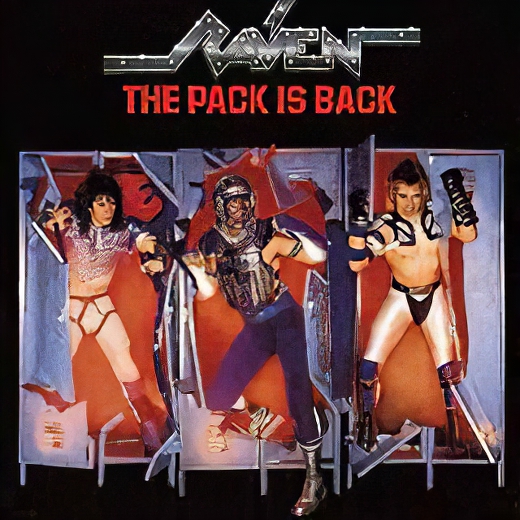 The Pack is Back 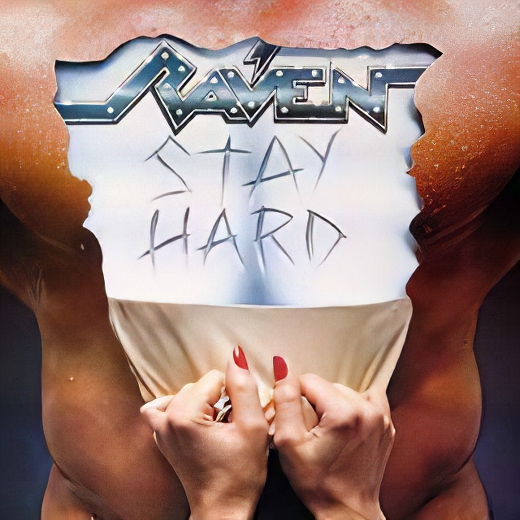 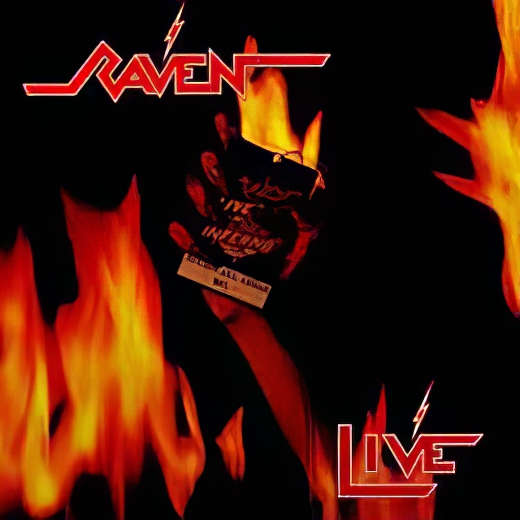 Live at the Inferno 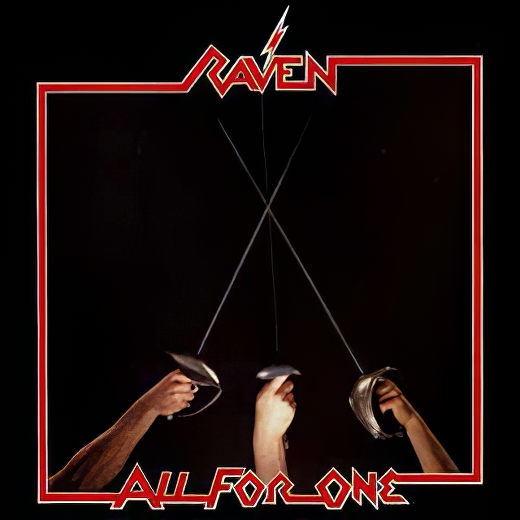 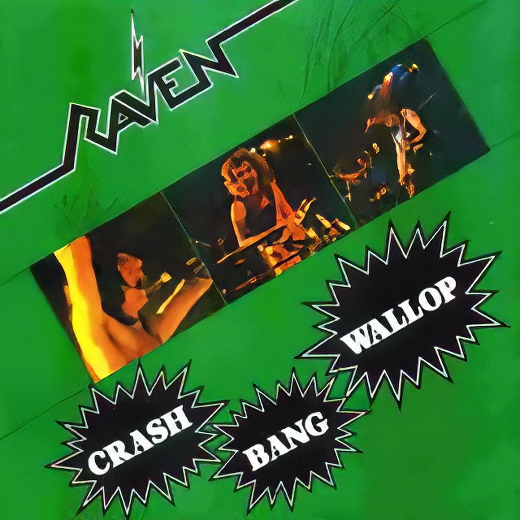 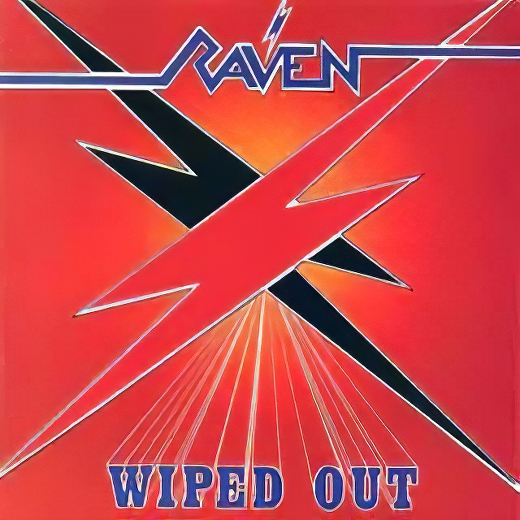 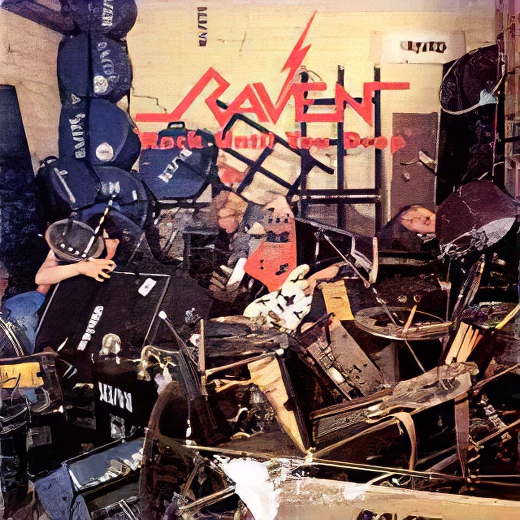 Rock Until You Drop 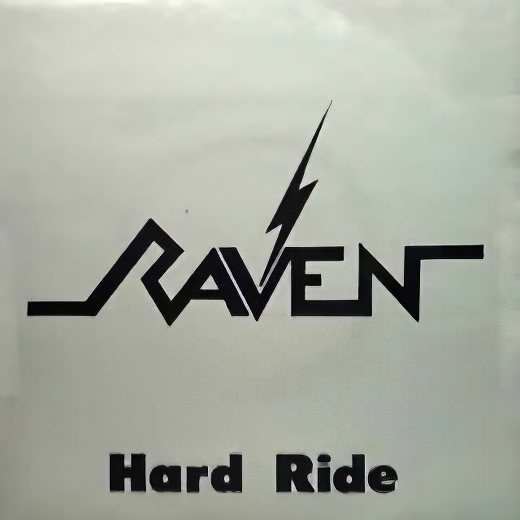 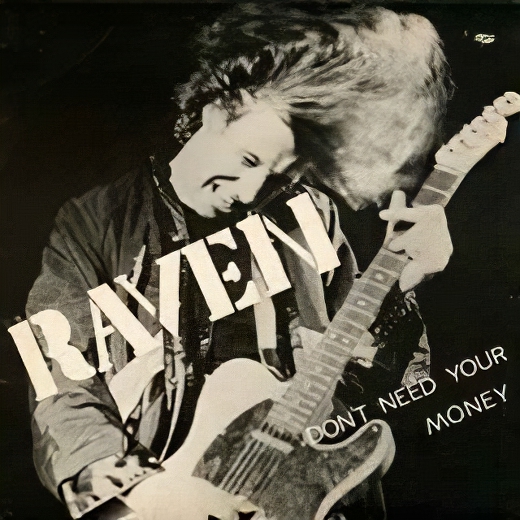 Don't Need Your Money/Wiped Out

Want to book the legendary RAVEN?
Interview them for your metal site?
Or perhaps just say ALL FOR ONE to the lads?